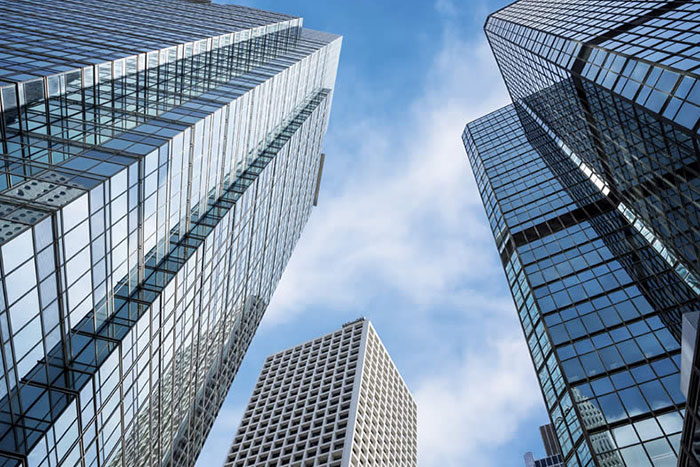 Point Solutions Group (“PSG”) is a women owned engineering and technology professional services firm, started in April of 2017. PSG primarily serves two sectors: government services, including defense and intelligence agencies, and commercial enterprise clients. The core services offered include offensive and defensive cyber security, systems integration, business consulting, and data governance. PSG has grown by double or triple digits since inception, achieving an impressive 10x increase in revenue between 2017 and 2021, the bulk of which was organic growth. Additionally, at the end of 2020, PSG completed the successful acquisition of another local firm, positioning them for continued growth in the commercial market on the front range.

Point Solutions began the M&A journey by working with KG Lewis (“KGL” the target company) through a strategic partnership. PSG’s deep expertise in technical engineering and systems made its team natural partners with project managers and business consulting services, as the execution arm of the overall business roadmap. KGL had a strong business consultant and project management team, and the strategic partnership facilitated bringing PSG into several engagements to ensure completion of the technical aspects of their projects and contribute to the project’s impeccable quality.

The leadership team at PSG quickly identified the strategic benefits of having both teams of experts under the same umbrella; they could ensure seamless, turnkey services for clients and facilitate communication between team members. KGL was well-established in the Denver market, and their expanded service lines and book of business made this a highly attractive target for a young but quickly-growing company. KGL was smaller than PSG when the transaction was closed, adding approximately 20% in terms of both revenue and headcount, and PSG leadership felt confident in integrating the additional clients and employees.

The PSG leadership team talked to multiple banks to find a good financing partner. Their preference was to work with an SBA lender, if possible, but even narrowing down that field, they faced difficulty. Some banks were ABL lenders, who preferred tangible assets to those found in a professional services firm, some banks moved too slowly for the nature of this transaction, and some banks clearly did not have the M&A experience necessary to work through a transaction.

The second biggest challenge was client transition. There were two factors at play: first, the transaction took place in December of 2020 rather than July as originally planned. Second, the seller was only interested in very minimal involvement post-transaction. Because of the holidays and quick transition time with the seller, PSG received at most 2 points of contact at each client, with an abbreviated introduction. Its first order of business at the beginning of 2021 was to put together an aggressive sales and account management plan, setting time with each client to discuss current projects and additional opportunities.

The third challenge PSG faced was understanding client expectations of service lines prior to close. KGL’s approach was much more like a staffing firm, with individuals placed at a client to fill a seat, and then employment terminated at the end of the client contract. PSG prefers a more traditional consultant approach, hiring top talent and giving them exposure to many clients, as part of a larger team, during their ongoing tenure with the Company. While this may sound like a small shift/challenge, this undertaking was a surprisingly large hurdle with clients who may not fully understand the different models and took a much larger sales and communication effort than PSG originally anticipated.

Three Learnings that PSG will Incorporate into Future Acquisitions

We help executives teams build their business through strategic mergers and acquisitions.